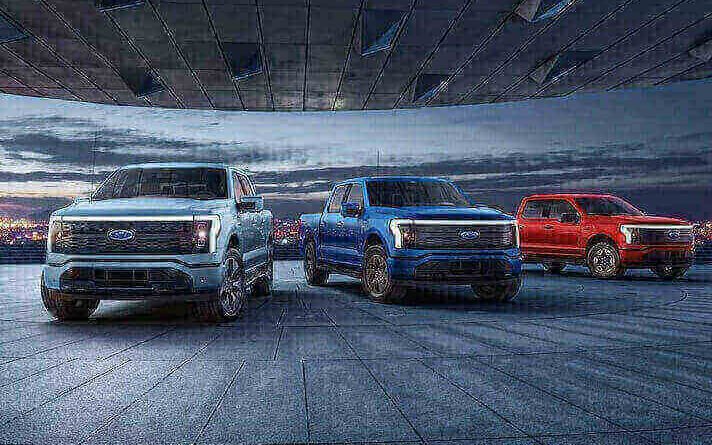 EV to fight the power outage?  This Ford pick-up will light up homes for three days

The top-of-the-line variant of the Ford F-150 Lightning comes with the Ford Intelligent Backup Power feature.

Ford claims that the F-150 Lightning was the first electric pickup truck to power homes.

Ford claims that the F-150 Lightning is the first electric pickup truck with a 131 kWh battery that powers homes.

Ford F-150 Lightning has received a strong initial response in the US market and the first batch of electric vehicle (EV) is ready for delivery.  And while this is a highly sought-after $ 40,000 base pro model, there is also a top-of-the-line model with a larger battery pack that allows owners to power their homes for up to three days.

The top-of-the-line variant of the F-150 Lightning comes with the Ford Intelligent Backup Power feature.  For the first time in its segment, the Electric Pick-Up receives a 131 kWh battery pack due to a partnership between solar company Sunrun and Ford.  This battery pack powers up to 9.6 kW.

This means the EV has a range of up to 480 kilometers, which can really be a friend in case of power outages.  However, customers need to install SunRun’s Home Integration System, which has a battery with a power inverter and a transfer switch that allows two-way power flow.  Furthermore, solar power options can also be purchased and installed.

If all of these are used, it can free up home energy without the need to check for the grid.

We predict future of American energy generates at home Ford and SunRan officials claim the entire system will help consumers save on electricity bills and that future additions to the list could increase convenience.

“The future of American energy begins at home and the partnership with Ford illustrates a significant shift in the way we power our lives,” says Mary Powell, CEO of SunRun.  “No longer attached to a carbon-intensive energy system,

We will be able to power the homes and vehicles with the sun to give them more ways to greater energy independence, helping everyone accelerate the transition to a eco friendly cleaner, elastic energy future.” 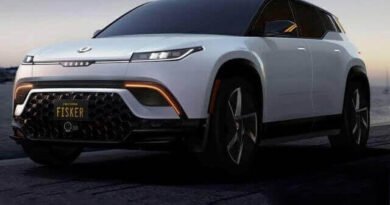 Fisker says it is focused on an overlooked EV feature: affordability. 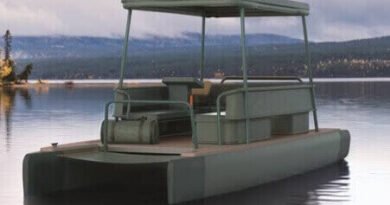 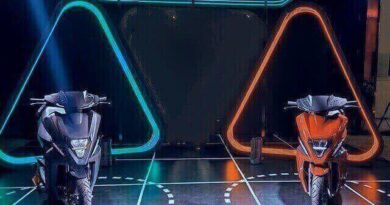