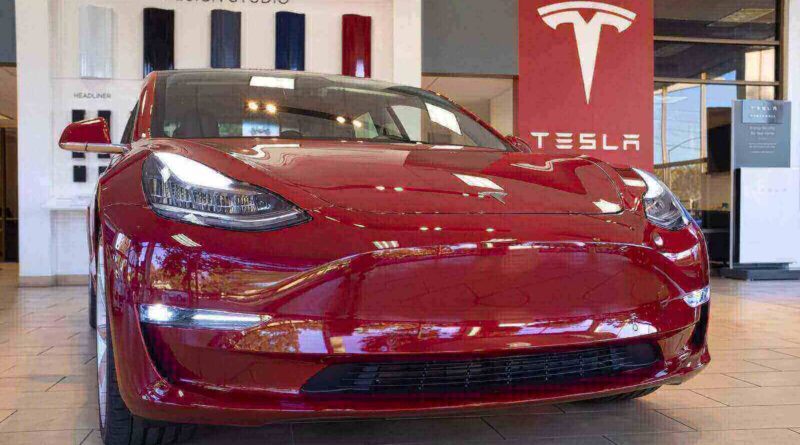 Ellen Musk, who shared the information, resented the government

Demand for electric cars is growing highly in India.  In the meantime, there have been continuous efforts over the past three years to release the world’s largest and most popular Tesla Car in India.  But the car has not been extended to India yet.  Tesla CEO Elon Musk, who has clarified this many times, is now upset against India.

Union Road Transport Minister Nitin Gadkari has already made it clear that Tesla will be launching cars in India.  There have been many rounds of talks on this.  The Tesla Car Unit has also been reviewed, including location verification.  But car release alone is not possible.  Tesla founder and CEO Elon Musk attributed this question to the Indian.

Car release efforts are underway in India.  Elon Musk made clear in a tweet that the government was facing many challenges.

Tesla has already stated the reasons for the delay in the launch of India Car Launch. Mainly, Tesla is facing the issue of import tariffs in India.  India has the most expensive tax anywhere in the world.  Thus, the price of an affordable Tesla Model 3 electric car in the US is Rs 30 lakh.  This same car has to pay 100 per cent tax in India.  Thus, the price of this car will be Rs 60 lakh.  Tesla has already said that the expensive car sales in India will be a setback for Tesla.

Import duty on imported cars is 100 per cent.  Thus, the price of the car is going to be Rs 60 lakh.  Tesla is also hesitant to release its car in India.

With the Make in India project in India, the prominence is on producing.  If all the car parts are manufactured and the whole car is produced, there will be more benefits from the government.  But importing cars from abroad requires expensive tariffs.  It was a blow to Tesla.

Tesla recently held talks with the central government.  The central government had earlier publicised that it would cut import tariffs for Tesla to be launched in India.  But this statement was a huge mismatch.  Tata Motors’ decision to impose tariffs on Tesla alone is not right.  All you have to do is lessen import duty.  Import duty on Tesla alone is unfair.  Tata Motors has objected to this being a blow to manufacturing companies in India. 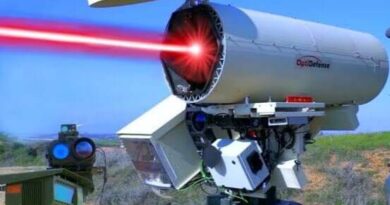 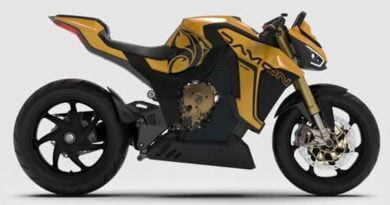 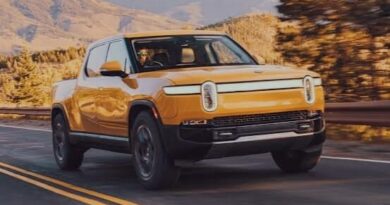