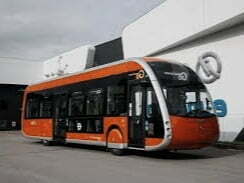 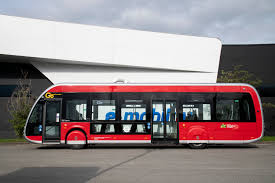 This week the Transport for London (TfL) discovered its plans for the destiny of public transit through detailing 20 all-new electric powered tram buses that could recharge in as low as 10 minutes. Combining the new generation with older education and tram electrification permits those buses to run nearly non-prevent.

The new emission-loose electric powered buses from Irizar reportedly run alongside the 358 path from Crystal Palace to Orpington. If you stay among the streets, quickly you’ll be capable of hop aboard.

According to the Mayor of London, those are a game-changer. That’s due to the fact those aren’t your standard EV that want to prevent and plug in for some time to recharge the battery. Instead, a singular device will recharge them from above, throughout bus path stops, in as low as 10 minutes.

The fleet of electrical buses has specific educate-fashion pantographs (pictured below) set up to the roof. This device can supply rapid prices to every bus at some stage in the day. However, as opposed to everlasting hands and wires everywhere, those new electric powered buses are most effective at bus stops. 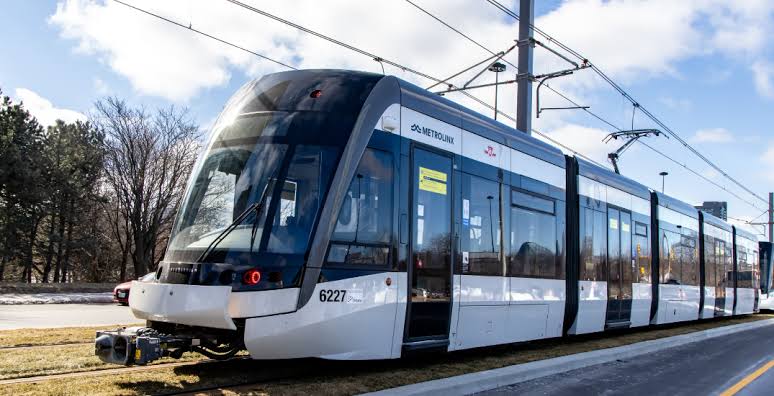 You won’t see electric wires alongside the bus path. Instead, there’s a massive charging station at both ends of the 15-mile path linking Crystal Palace and Orpington. When this sort of electric powered bus pulls up, it’ll decrease an arm down through Wi-Fi and provoke rapid charging.

Essentially, every bus receives a brief battery top-off at destinations, then maintains on its manner to serve the public. Irizar explains the device by announcing it “combines the convenience of getting right of entry to an inner configuration of a tram with the power of a town bus.”

According to the TfL, those new “eTram buses” will begin rolling in 2023, and if all is going well, Londoners can count on greater buses and routes quickly. 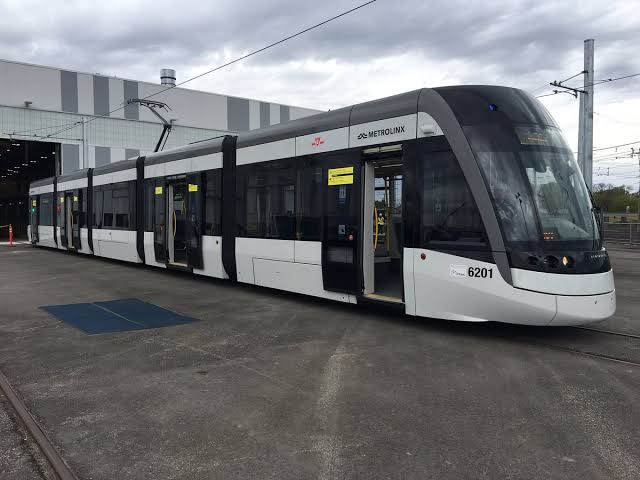 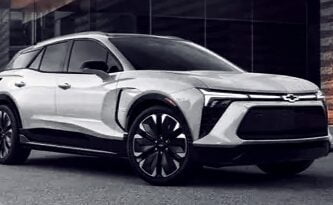 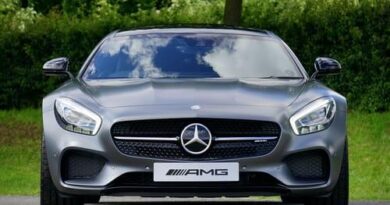 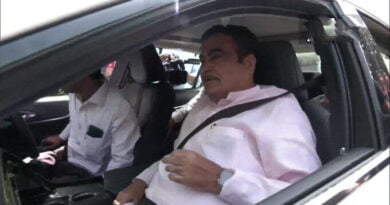